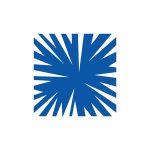 fall_2016
m.arch i
hybridity in landscape and architecture
professor mirka benes
the university of texas at austin

Hybridity in Landscape and Architecture, taught by Mirka Benes, is a class examining human constructs that blend with the environment. In the class, we ended with a small project to design our own.

The Tyseley Whistles are a revamp of an old commuter rail station in Birmingham, England. The station bridges over the tracks, and connects housing, schools, mandirs, mosques, and shops on either side. Growing up I would cross this bridge when going to my grandparents’ house. Many more people than my eyes have seen cross it by foot every day, yet all it has is a small sidewalk and a drop-off area for one car.

The intervention proposes a park in the place of an old industrial yard along with a small park widening the bridge. The bridge has paving to slow down traffic, green space, and a sculpture. The sculpture is a series of tubes that draw up wind from the passing commuter trains to produce a cacophony of whistles at varying notes. The goal is to provide a bridge that is more kind to pedestrians, gathering, and people waiting for their loved ones to pick them up. 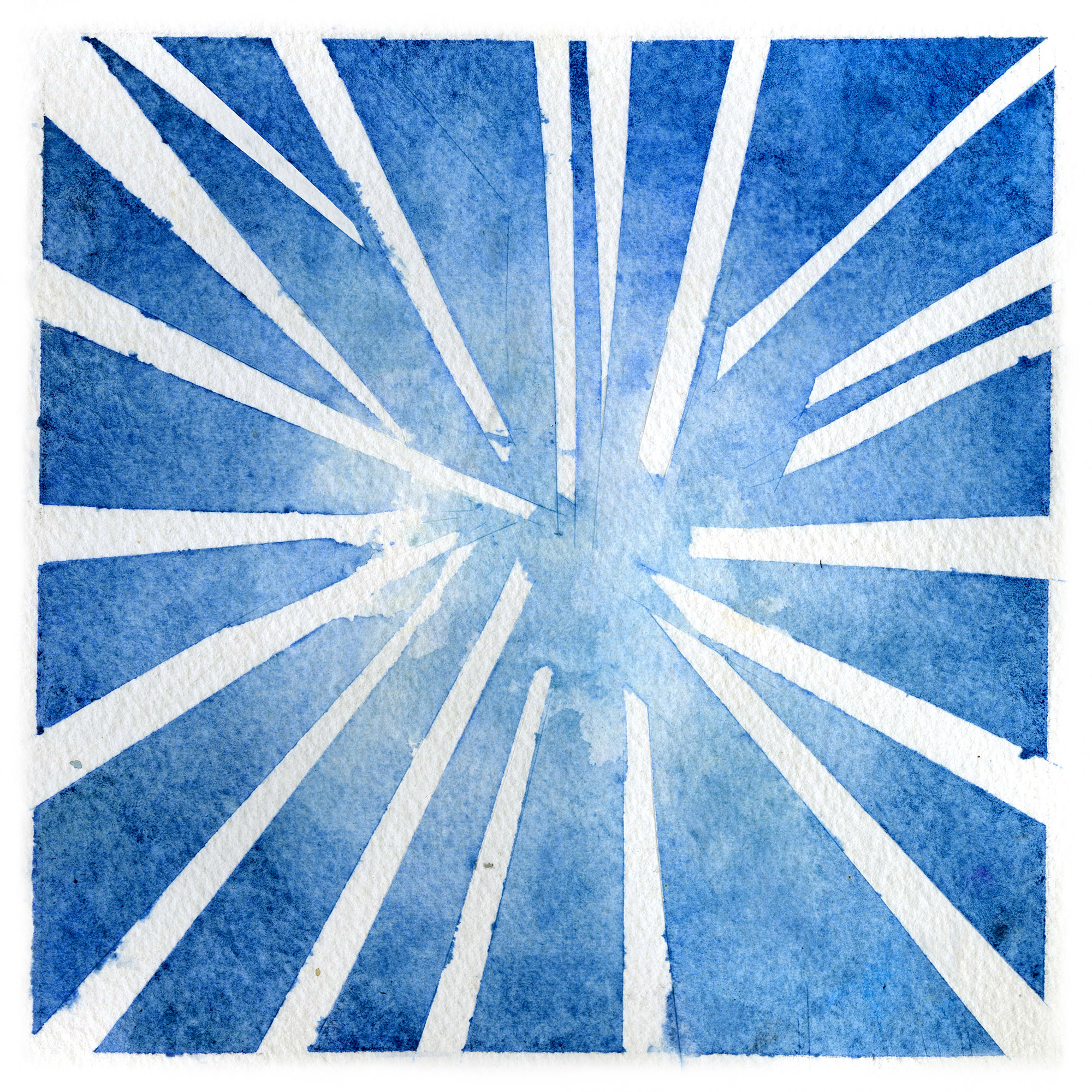 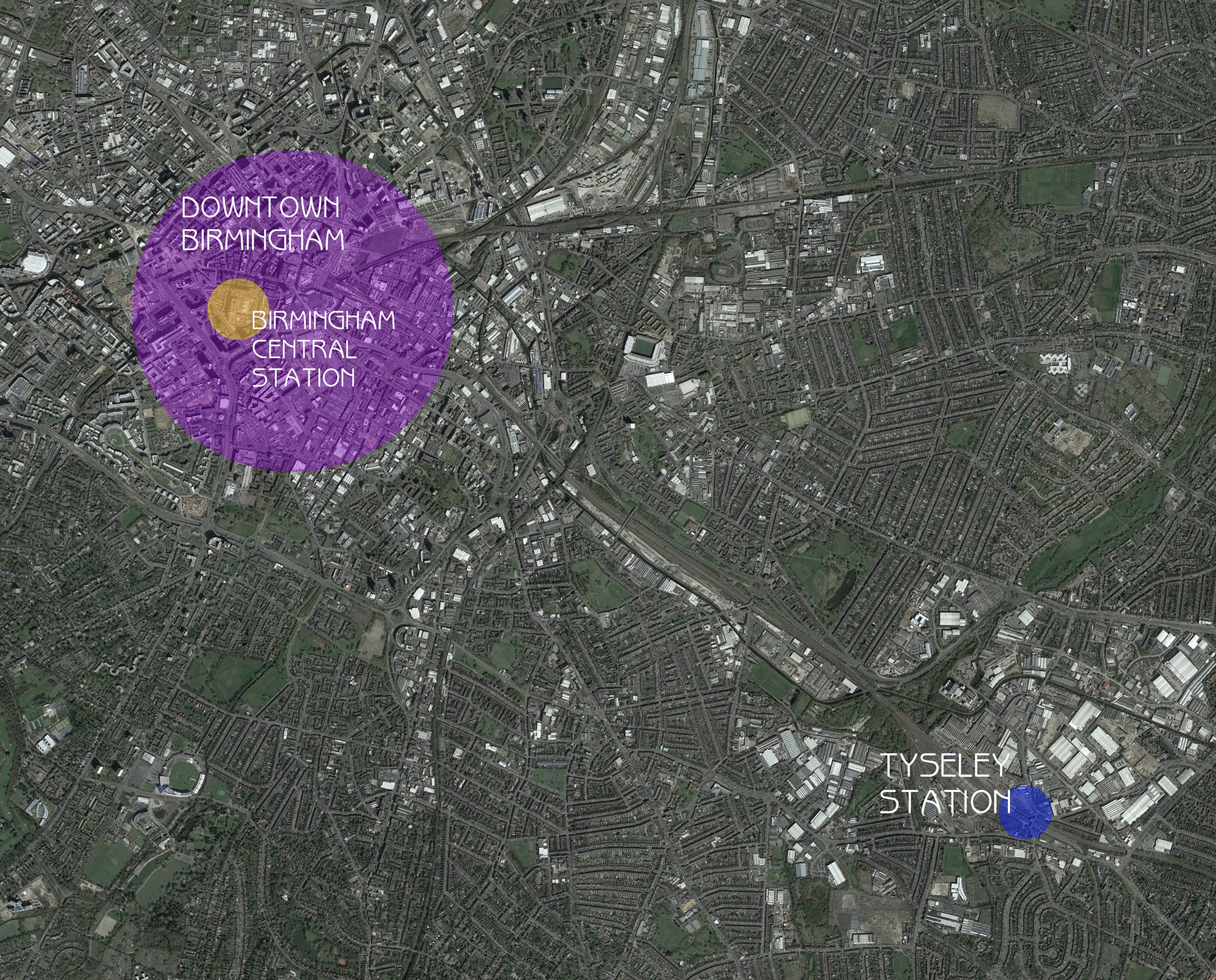 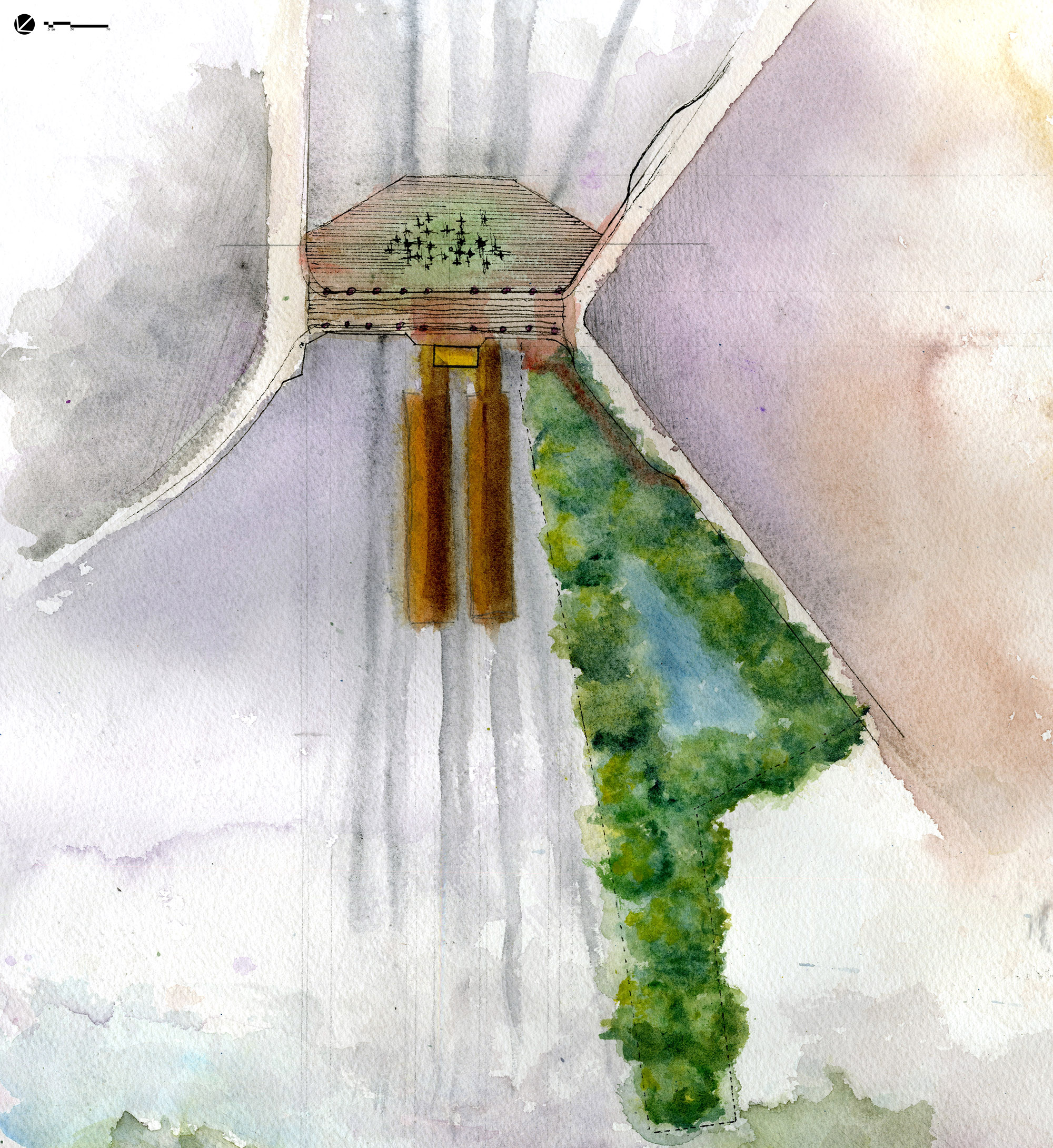 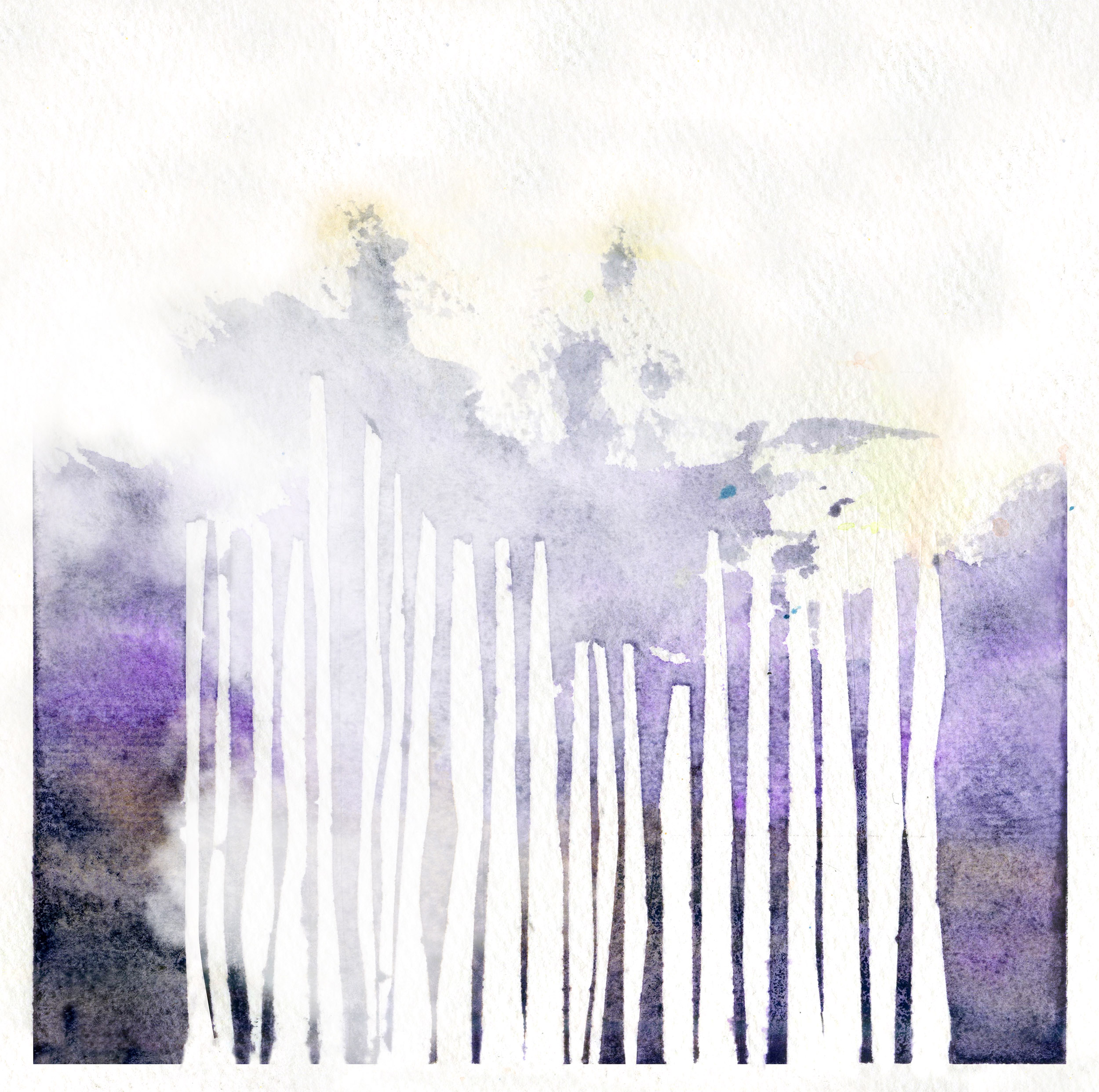 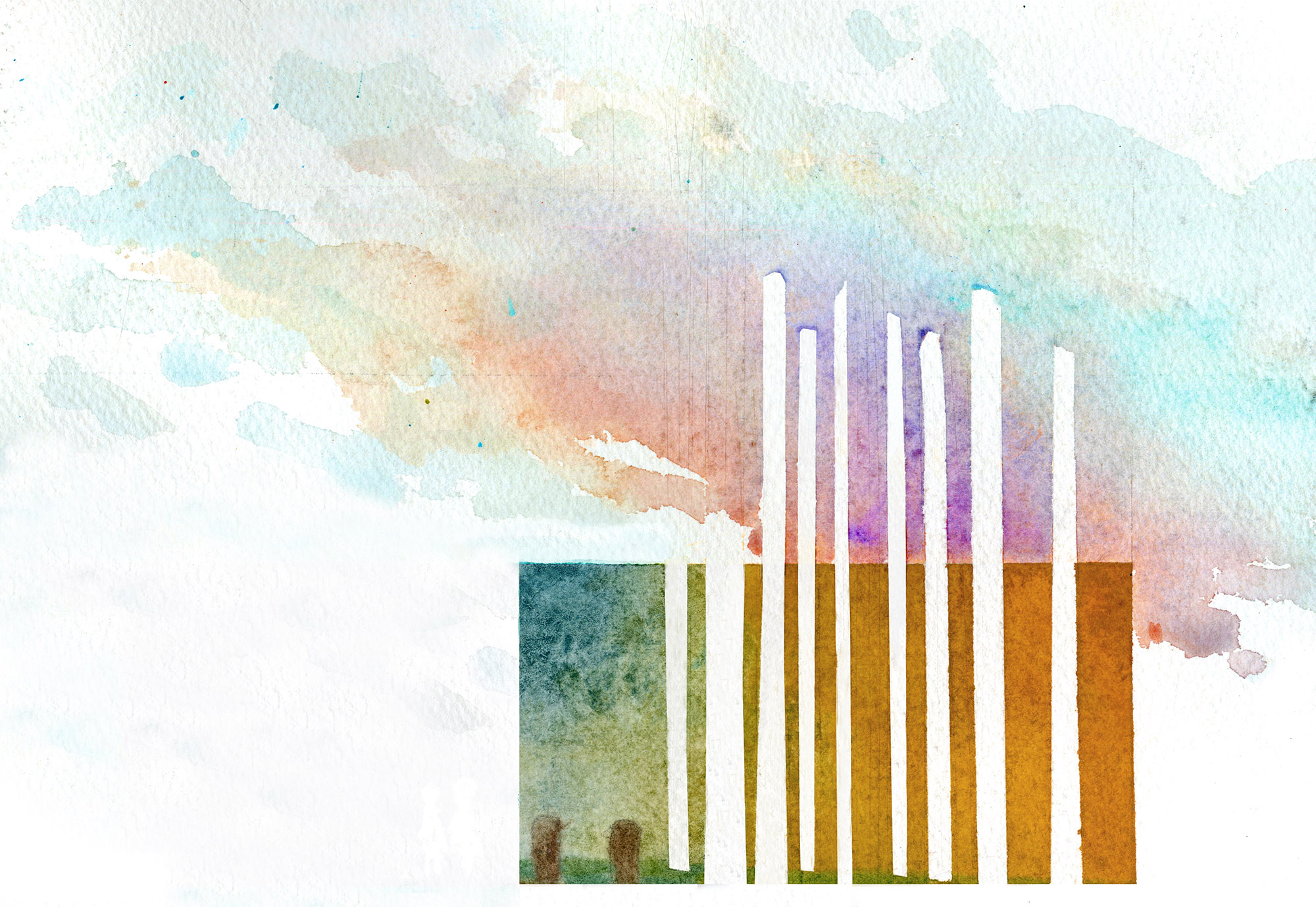 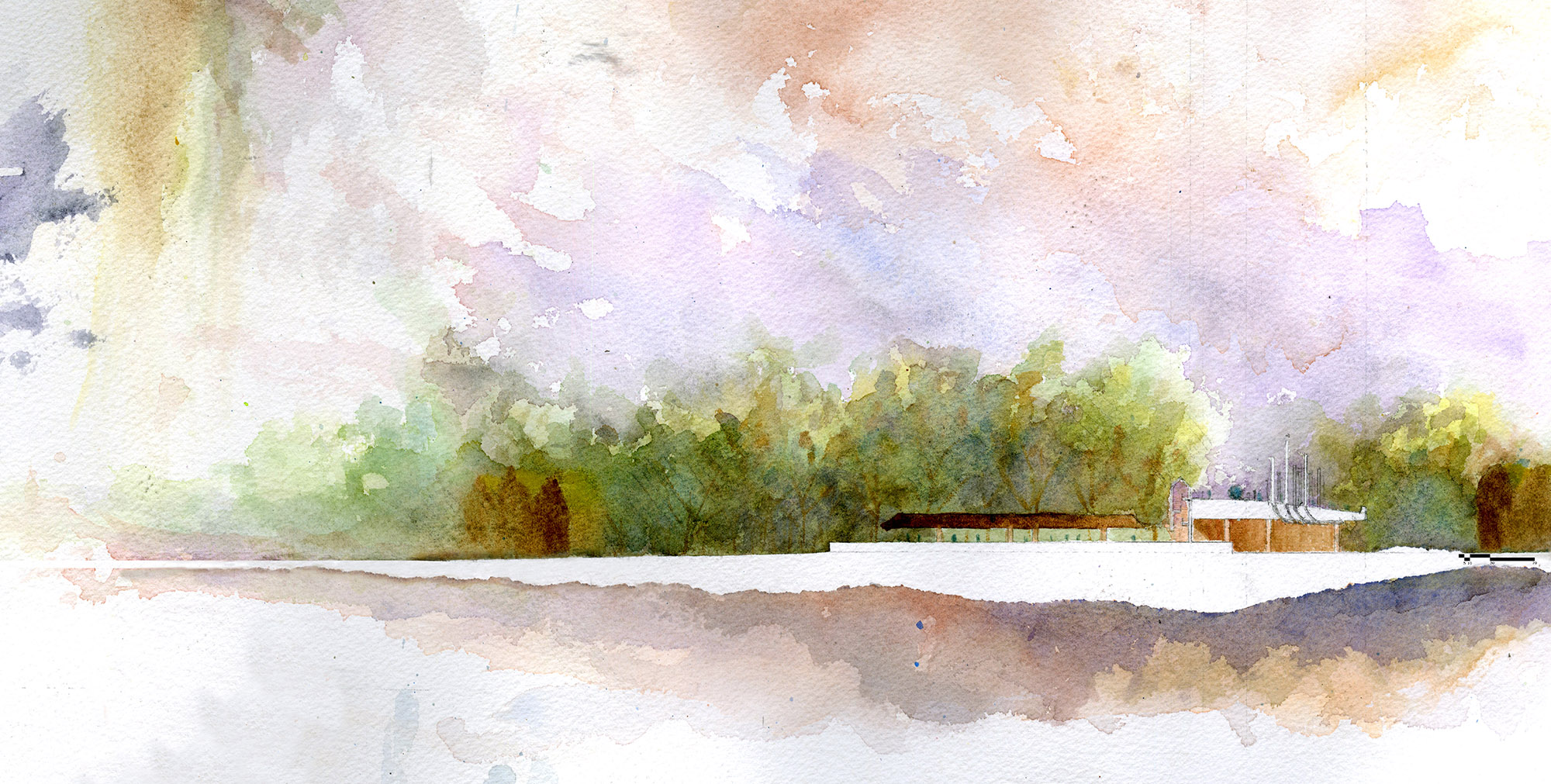