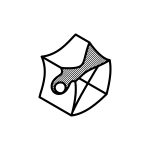 The U.F.O.s were created as part of a prototyping class. The course entailed the creation of parametrically derived pieces of furniture. In this iteration of the course, a trio of stools were designed with serial difference – different yet still seen as a family of objects from the layman perspective. This project tackled the idea of designing something with excessive digital orientation and translating it into the real world. Digital for the sake of being digital!

The overall outcome are these solid yet lightweight, mildly trypophobia inducing, and familiar yet unfamiliar objects to sit on and throw around. 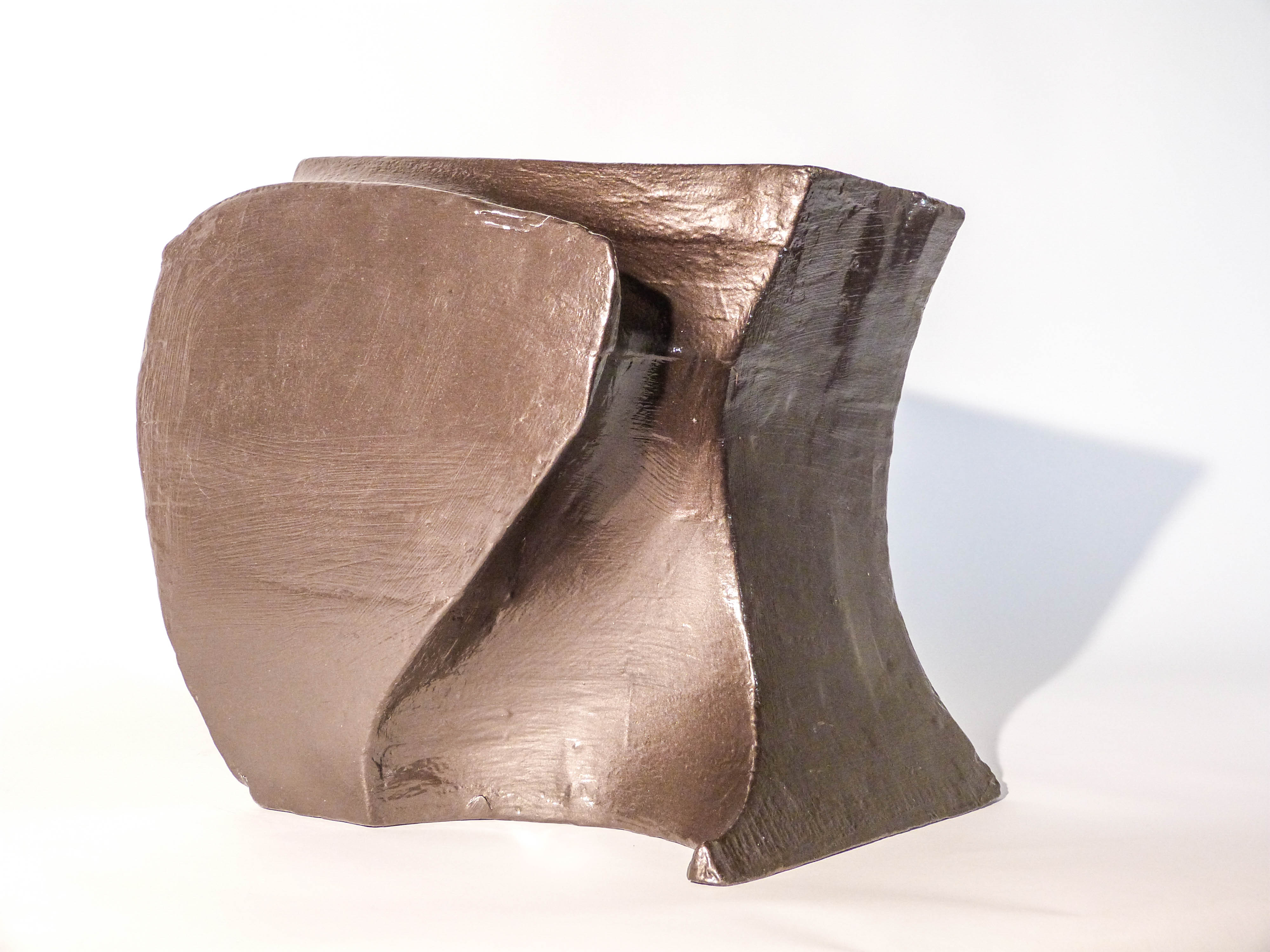 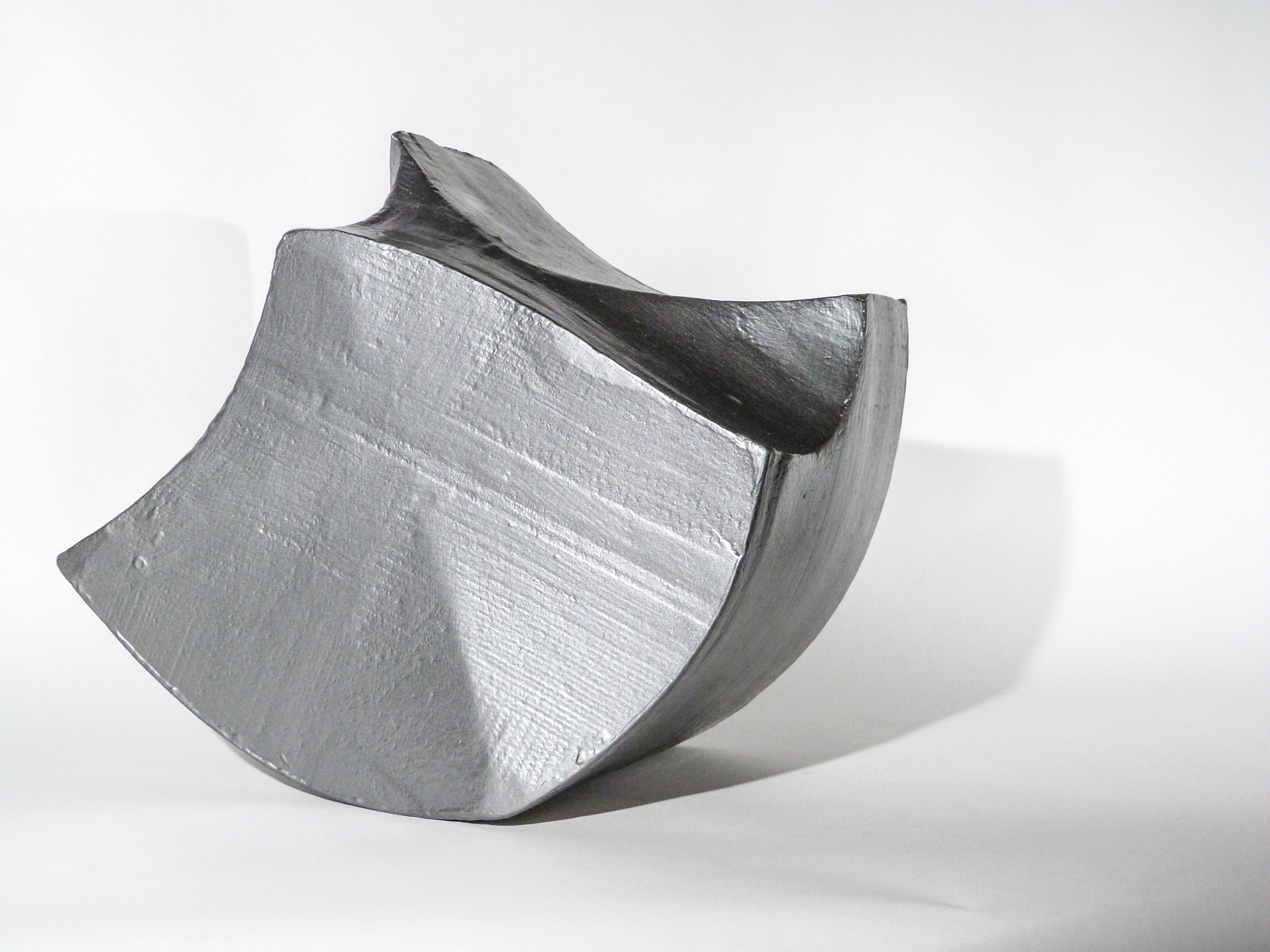 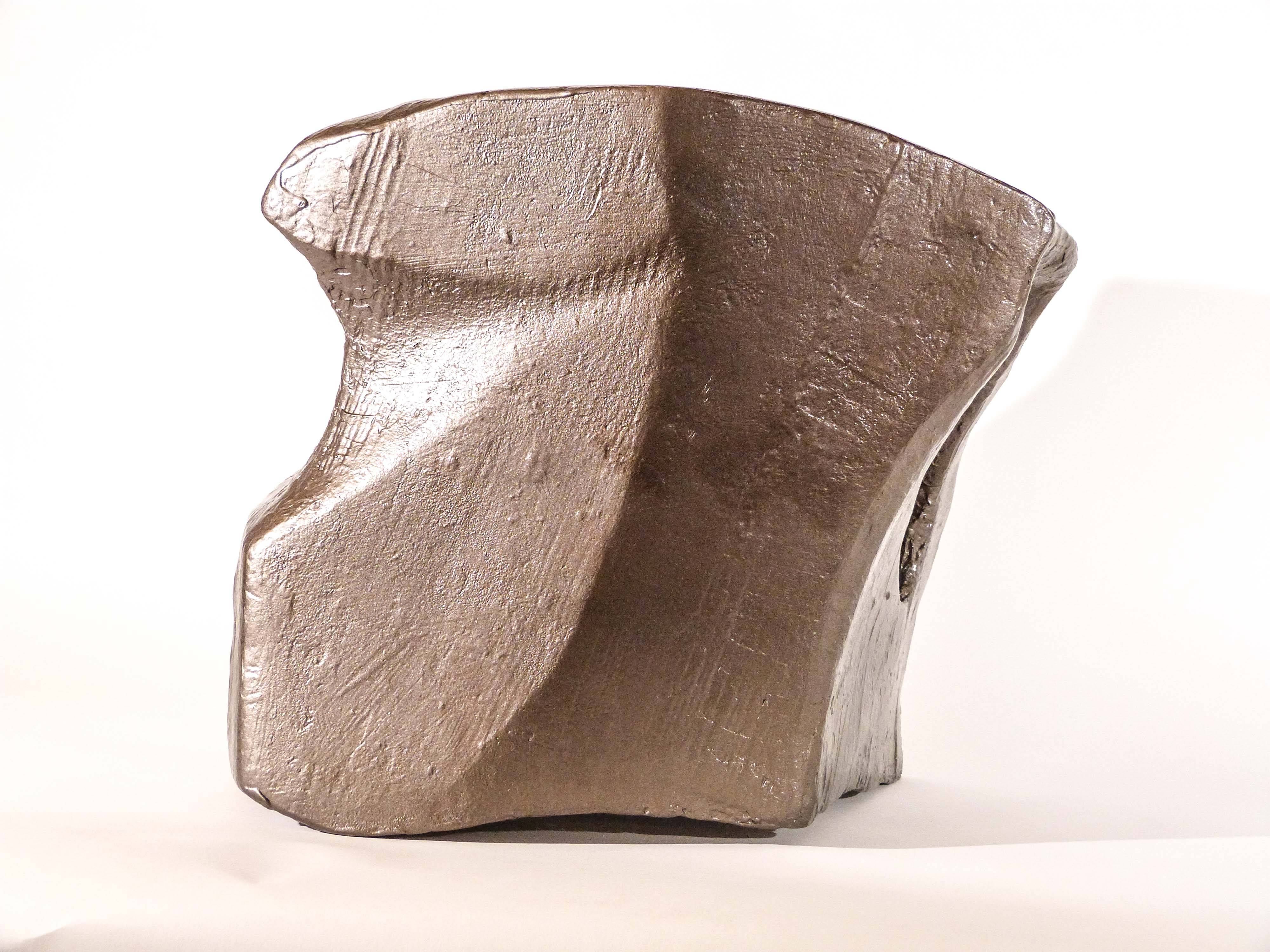 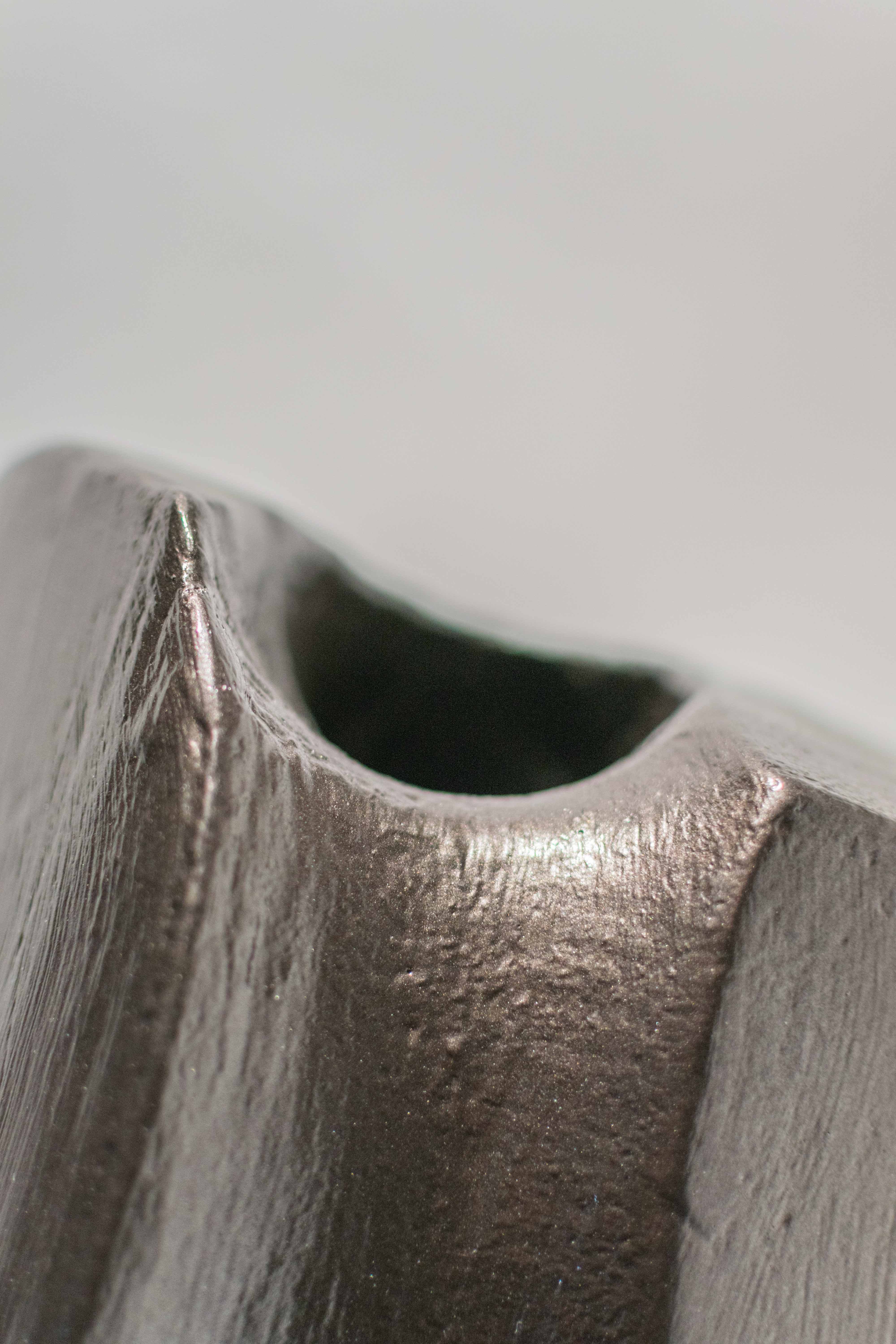 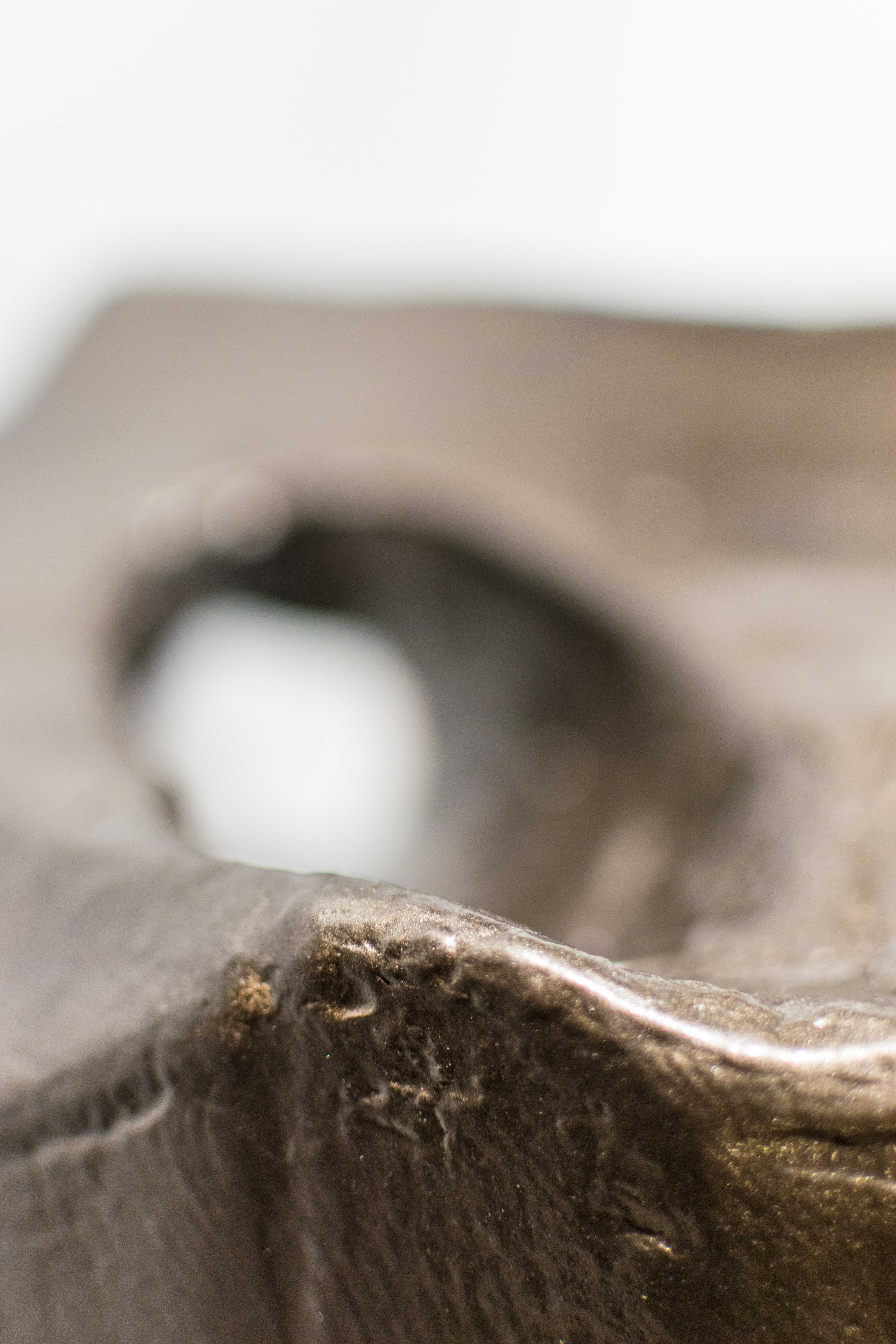 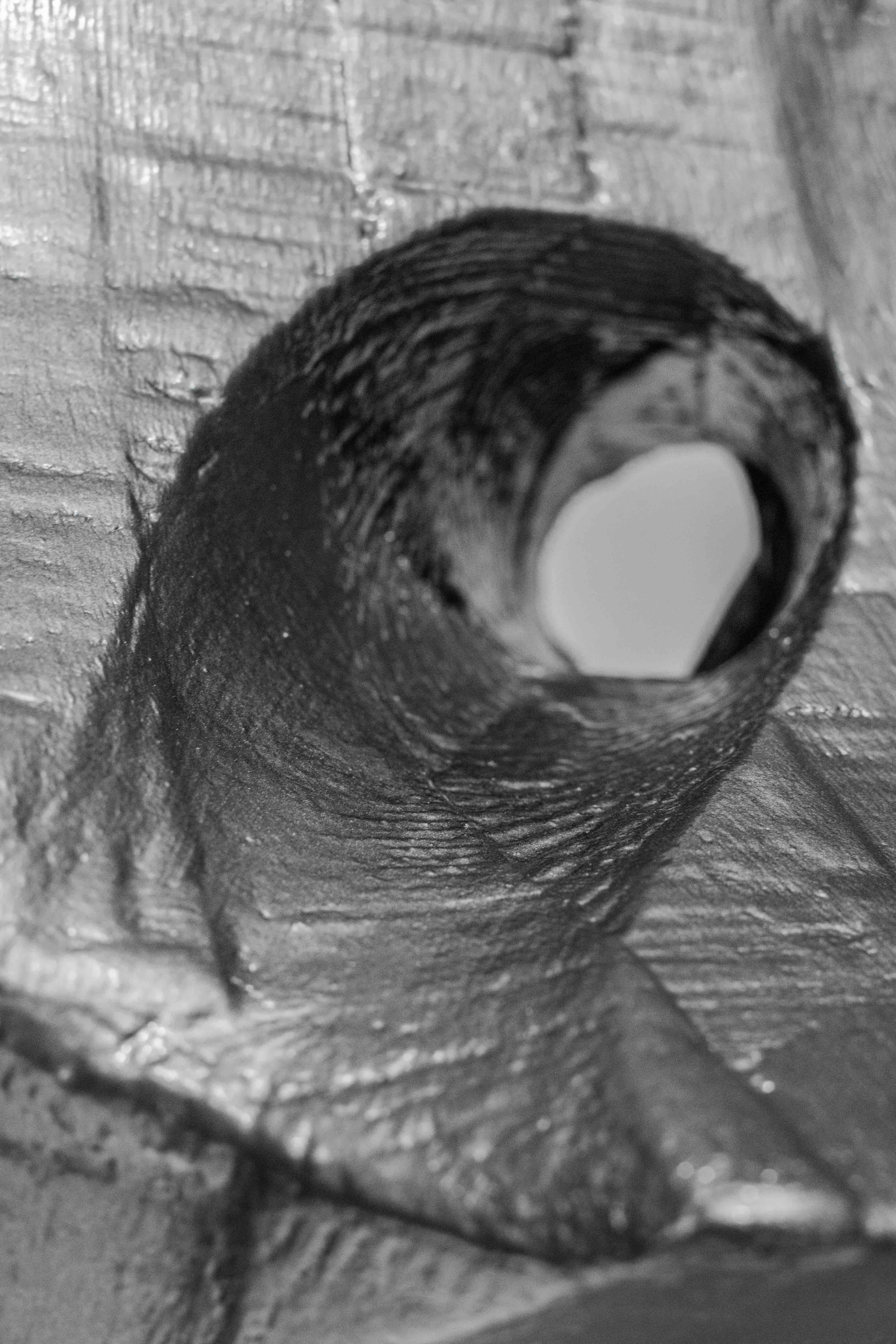 G – Sliders to control parametric inputs
B – Construction of a volume, populating it in 3-D, and analyzing the Z coordinate of each point generated within the volume.
R – Organization of points vertically, connection with a kinked curve, attaching a rectangle to that curve to create a kinked volume.
M – Rotation of kinked volume from its center about the X-axis, Z-axis, or Mirrored about the same axes.
P – Creation of a curve from a series of points populating the kinked volume.
O – Use of the curve to create a variable pipe, conversion to Brep to make solid for boolean operations.
C – Boolean operations with 3 options for stool production. 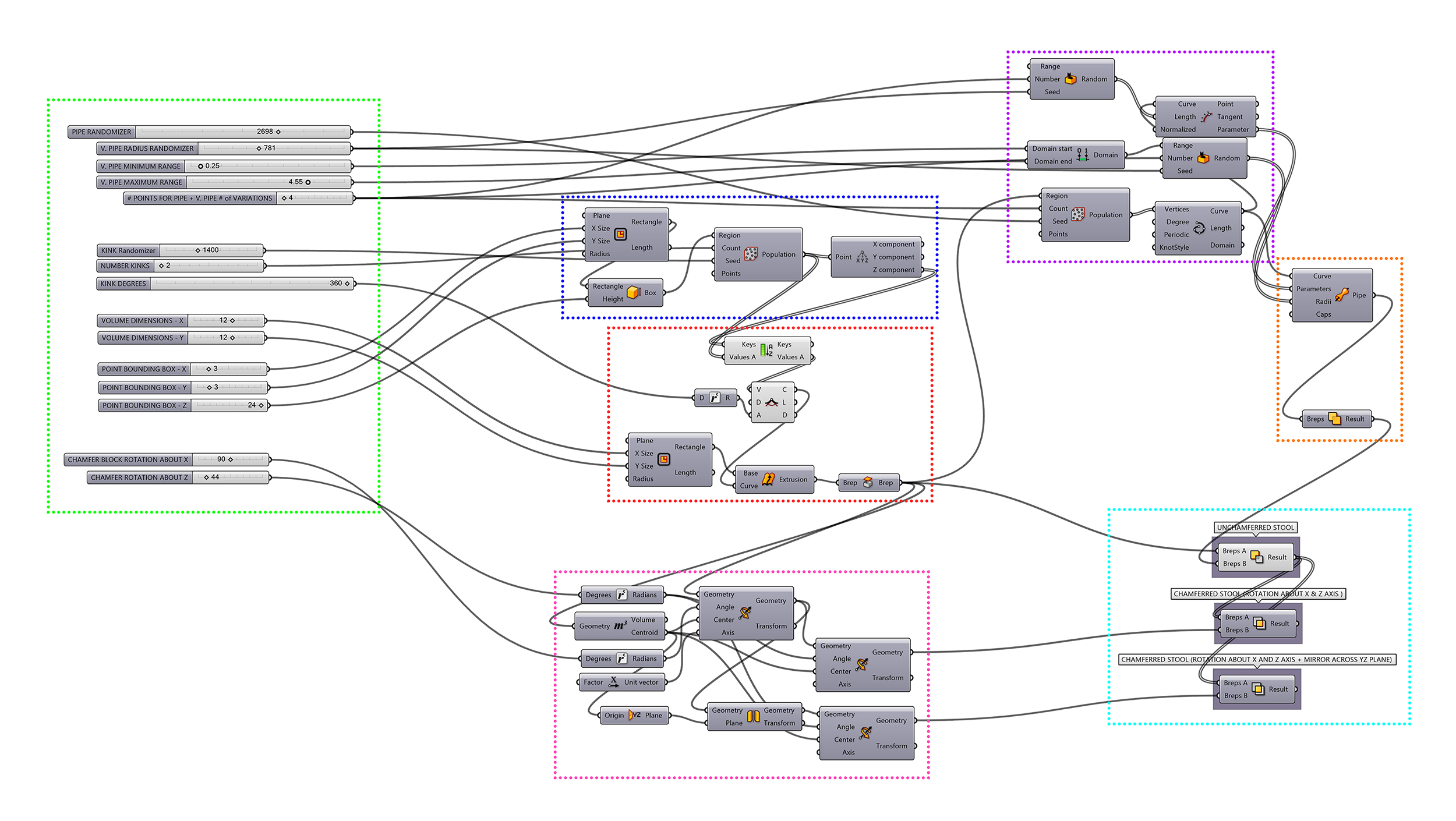 The above grasshopper definition is able to yield many different types of forms. However, a criterion of the prototype stool is that they read as a series. While examining our options we came up with several rules to define our series:

In order to make these stools, a 3-D CNC was used on 4′ x 4′ x 3″ blue EPS foam. Due to the limitation that a 3-D CNC cannot do “undercuts,” a situation in which there is a void below a solid form, the machine would cut right through the solid form to make it all void. To cut the form properly, the stools were segregated into pieces that would add up to the overall form. Below are the resulting construction documents. 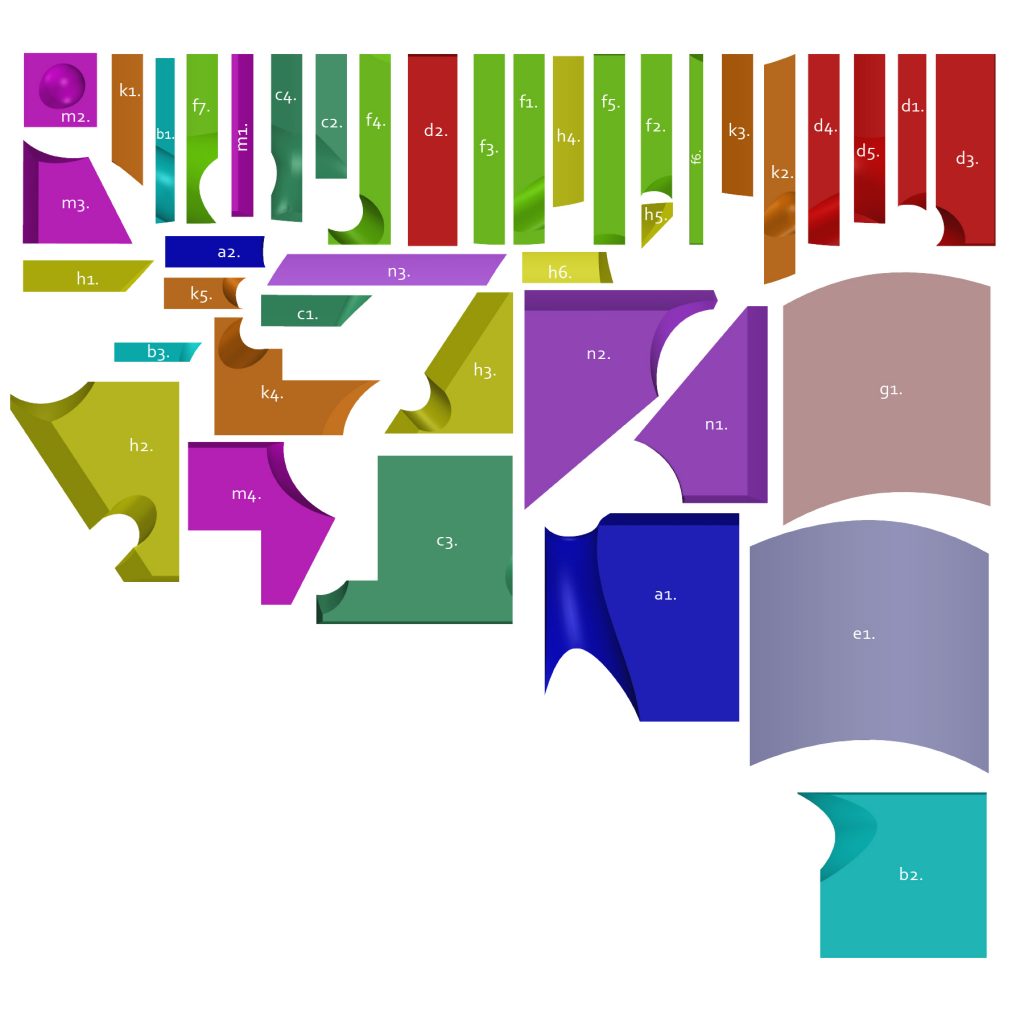 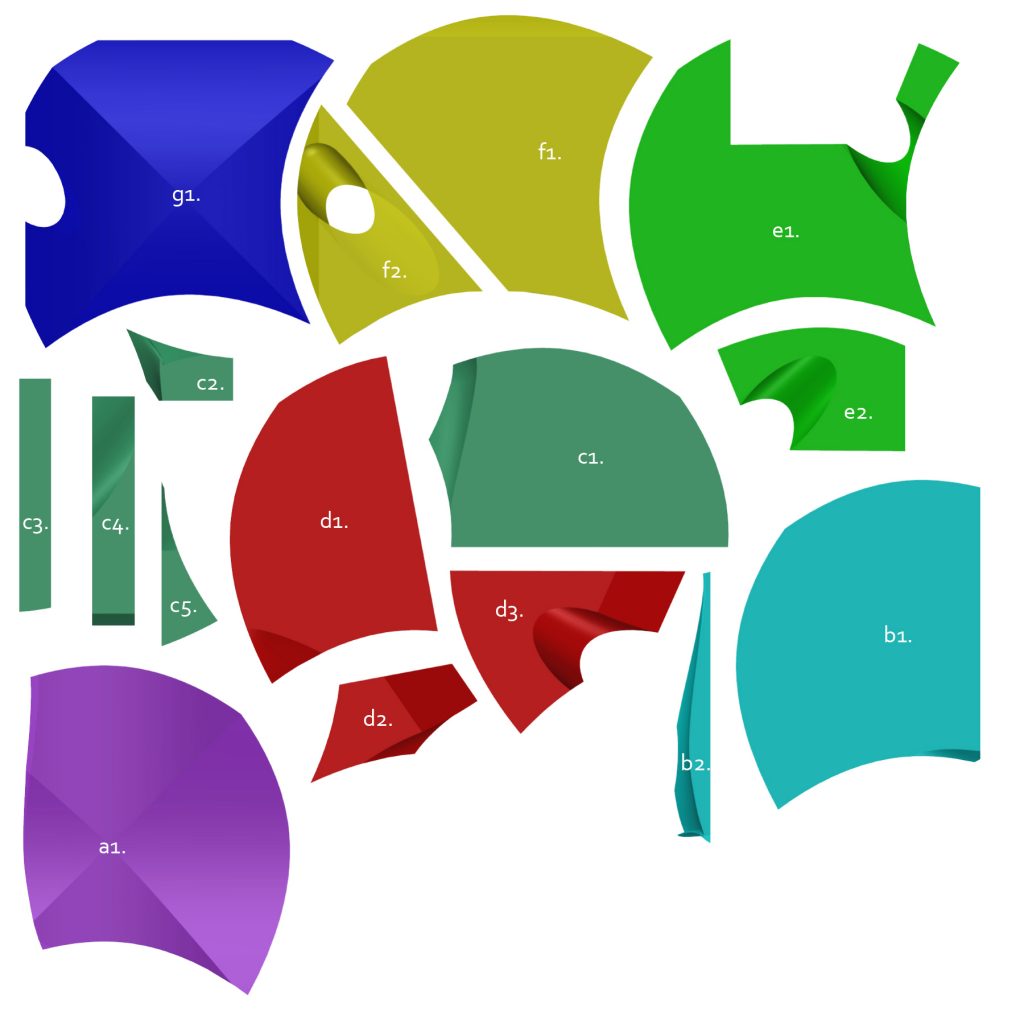 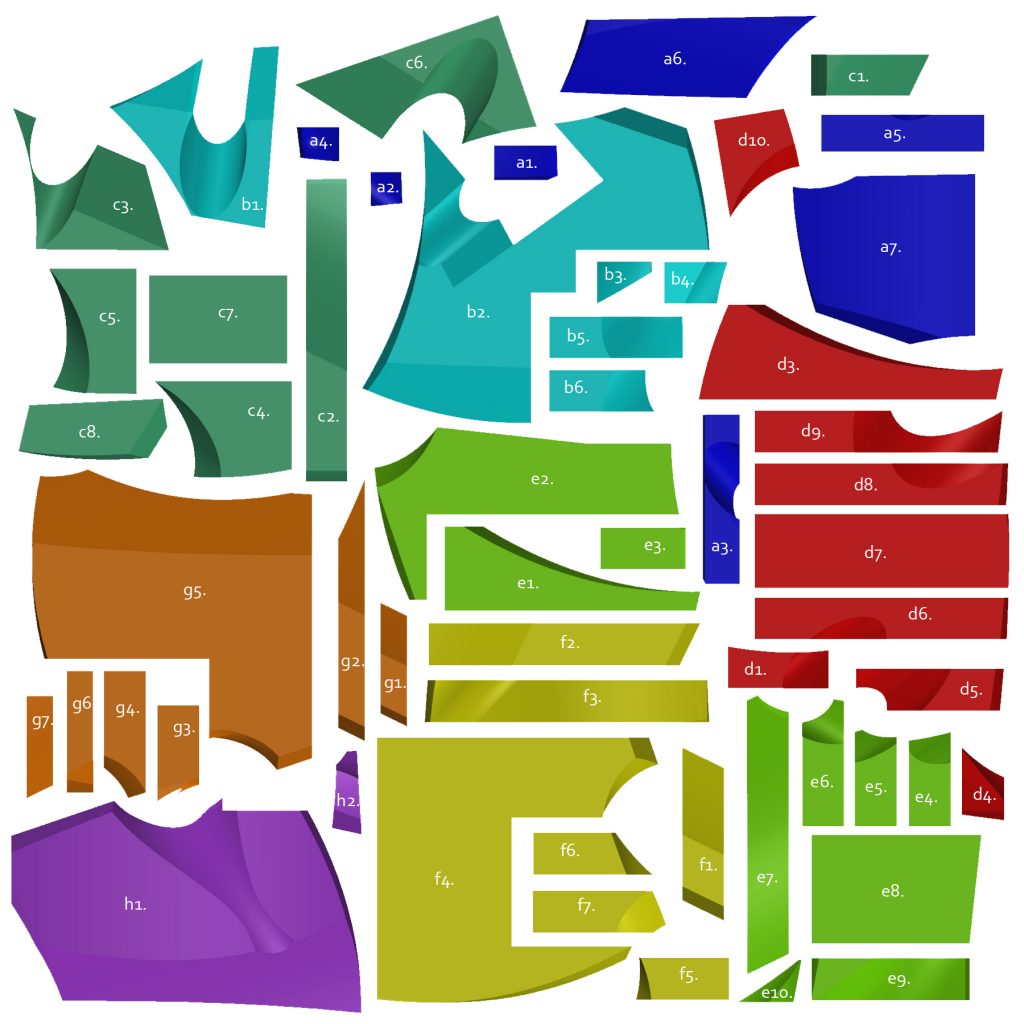