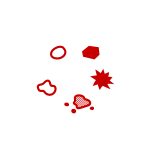 From an anthropocentric view, forest fires are perceived as a natural disaster. Humans have fought these fires valiantly, but to what extent does our intervention actually help the environment?

Our attempts at quelling forest fires allow the dense brush of dead plants to build up. This increases the risk as well as the intensity of subsequent fires. It is perhaps better then, to view forest fires as a natural system of checks and balances, not as distinct and disastrous events.

Once an understanding of forest fires was established, a deployable structure was designed to cope with the extremities. Rather than designing an indestructible shelter, a malleable one was created. The structure, just as a forest is, is molded by the fire. This allows new forms to arise after each fire, never to be the same. Cyclical, yet linear at the same time. Likewise, a forest ecology after a fire starts anew, allowing new plants to arise from the formers’ ashes. 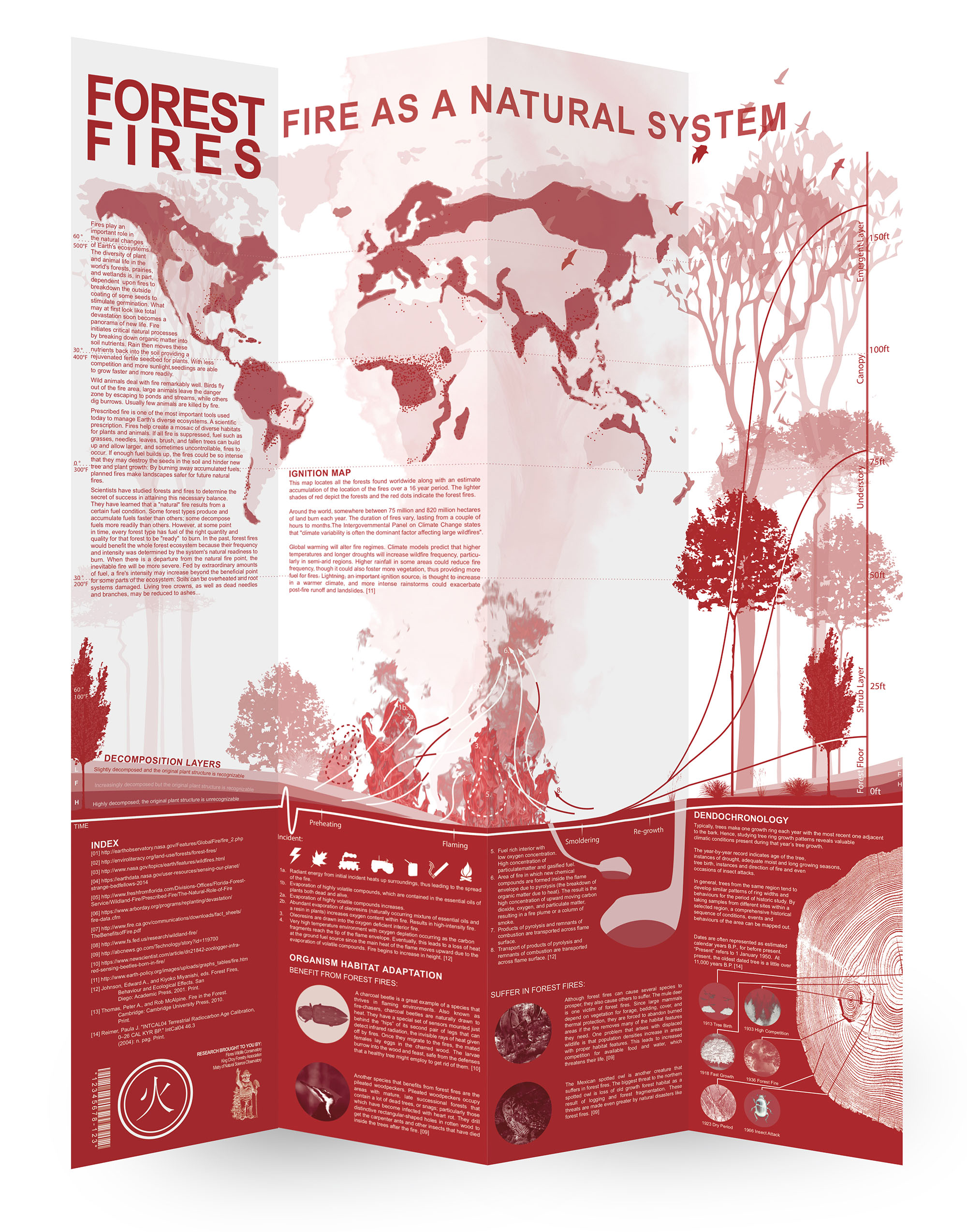 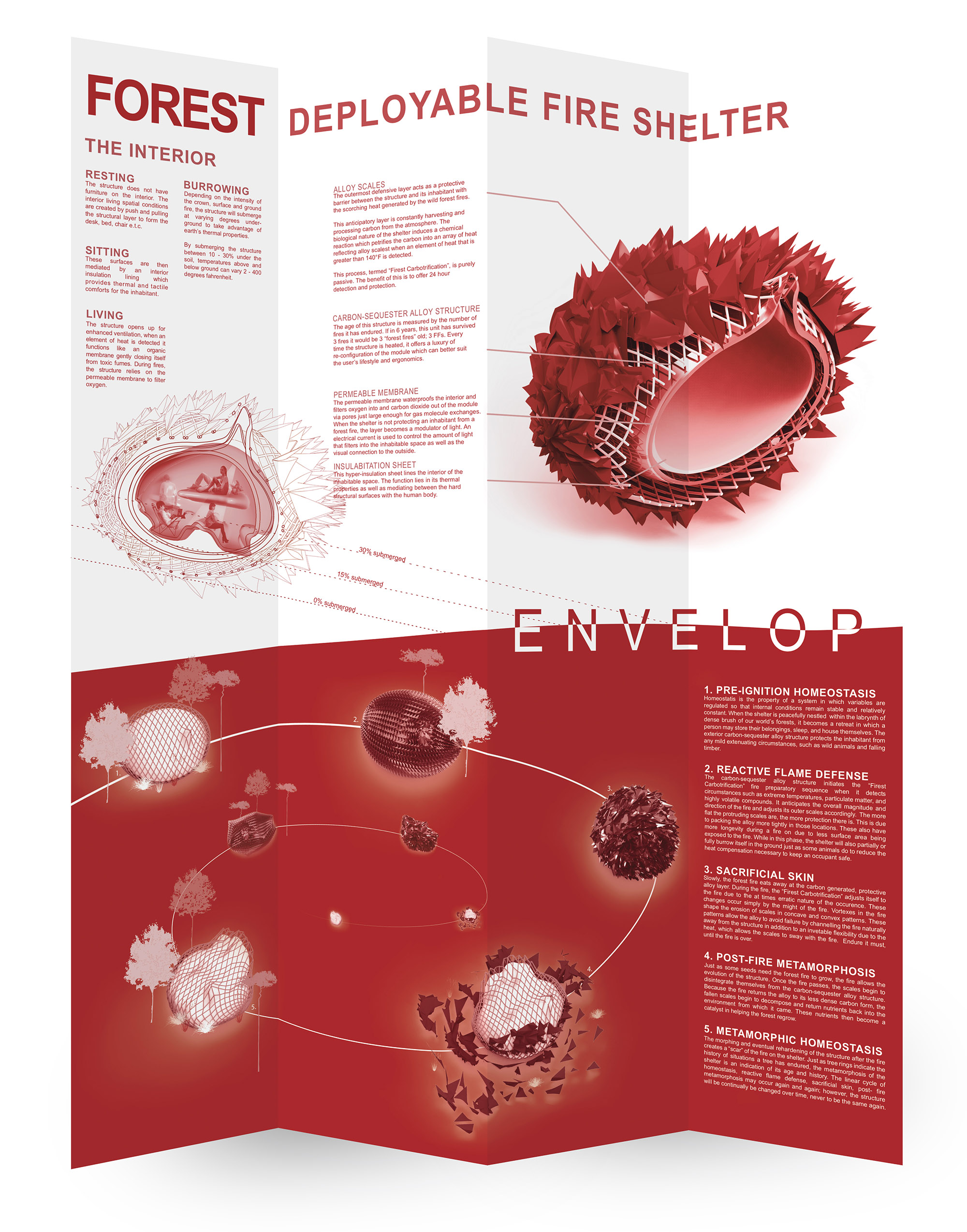